Known as an Italian rhinoplasty, the Taliacotian Operation was for the restoration or repair of lost or mutilated noses. It was first described by Gaspare Tagliacozzi in De Curtorum Chirurgia per Insitione in 1597. As syphilis raged throughout 16th-century Europe, the ‘saddle nose’ became a mark of shame, symbolizing the victim’s moral and bodily corruption. Others lost theirs in similar fights, or to cancerous tumors that ate away the cartilage on their faces. Some, in desperation, turned to surgeons to help disguise their deformities. 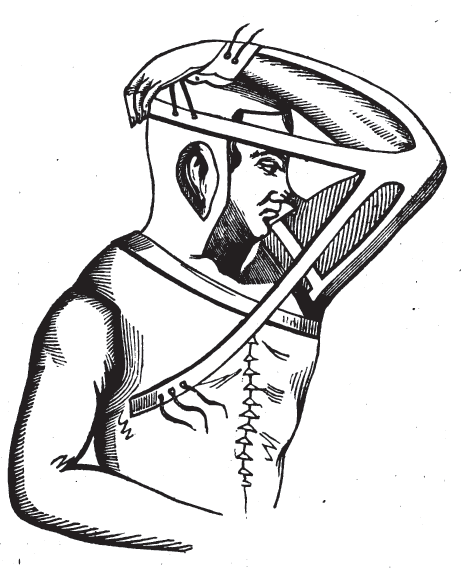 The photograph below shows an infantryman’s recovery from a severe soft-tissue and bony injury to the face caused by a shell fragment in Normandy, July 1944.[1] The entire procedure could take up to 5 months, and no doubt caused considerable pain and discomfort to the patient during the process. (Source Image URL from The Francis A. Countway Library of Medicine)

The Cinemax Original Series, The Knick, starring Clive Owen as Dr. Thackery, did an episode about the Taliacotian Operation. The procedure is actually dramatized! WATCH NOW ON YOUTUBE → 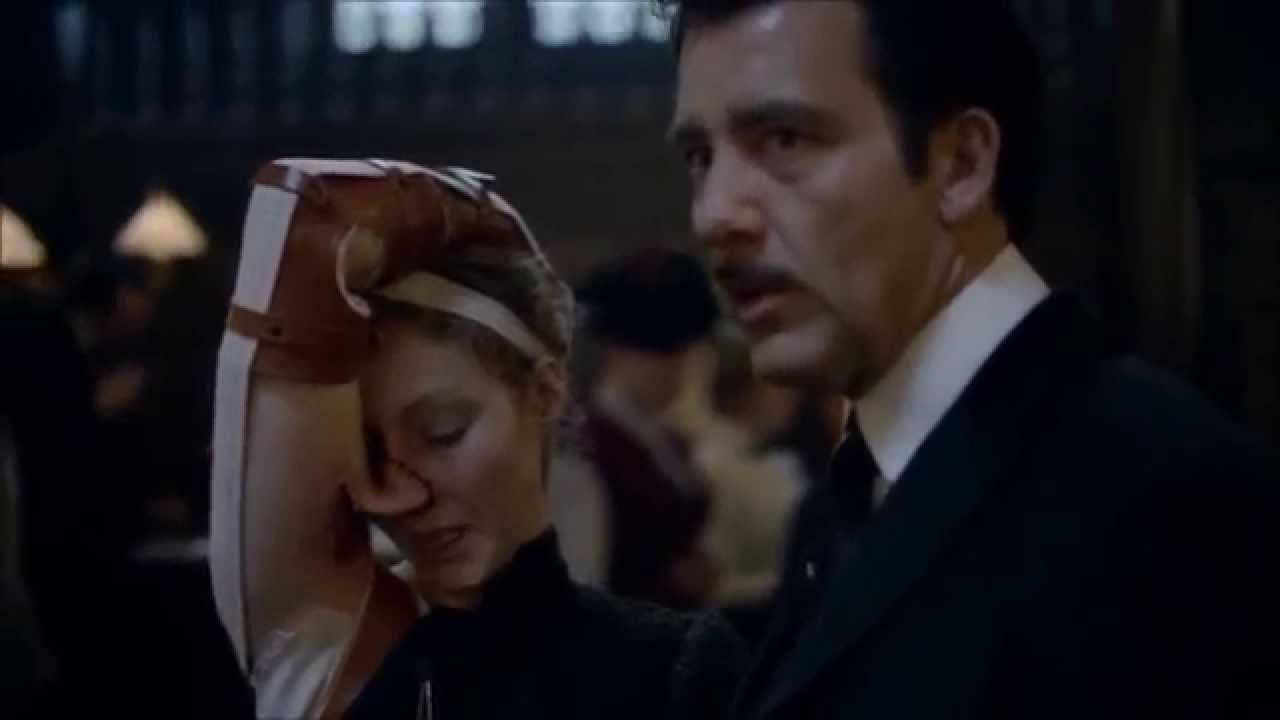 Without going into detail, the principle of it is as follows: 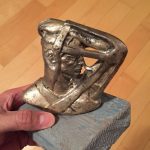 Was my antique store find made by the Heisman Trophy sculptor?
Published on Jan 14, 2016 ‧ 3 min read ‧
When I bought this sculpture a year ago, I knew right away it was a model for skin grafting in nasal reconstruction first described in …