The highly decorated nickel plated cylinder is marked “Oxydonor No. 2, manufactured by Dr. H. Sanche & Co., Montreal, Canada, VICTORY, Diaduction Rules Life.” The Oxydonor is a pseudotherapeutic device invented at the turn of the 20th century by Sanche, which he claimed could be used to treat cholera, constipation, hay fever, arthritis pain, and 80 other conditions. In 1915, a fraud order was issued against Dr. Sanche & Co., of New York, Rochester, Chicago and Detroit. He soon evaded this setback by marketing his devices from Montreal.[1]

The user was required to place the central metal tube, or “Vocor”, in a jar or bucket of iced water and then attach the the contact disk on the client’s ankle. Through heat transfer, the user simply felt a chill. It was declared worthless by the American Medical Association.[2] 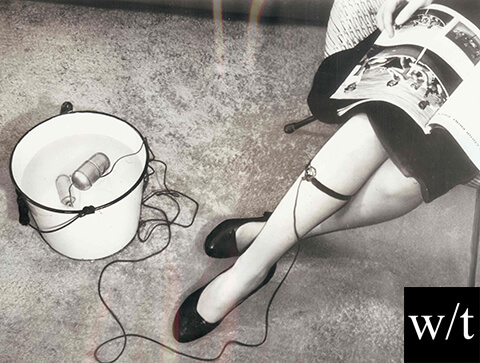 (This image is licensed under a Creative Commons Attribution-NoDerivatives 4.0 International License)